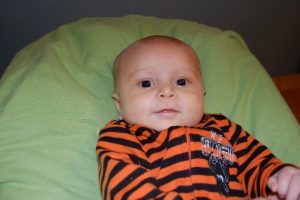 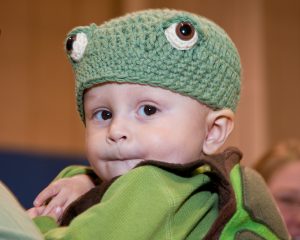 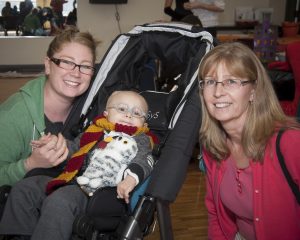 December 2022 Dear Friends, Ten years ago, I lost my four-year-old daughter to Leukemia. Sophia was an absolute ray of sunshine. The … END_OF_DOCUMENT_TOKEN_TO_BE_REPLACED