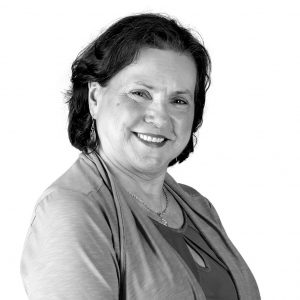 In September 2011, Ginette moved into the third floor at Sherry’s House as the House Manager. Each day she attends to the families living in the house and lends an ear if they need someone to talk to, and tidies up each night.

Ginette became lifelong friends with Margaret White during the early 70s; they lived as neighbors and their children played together. Ginette shared many days and nights by Margaret’s side while her son, Jason was battling childhood cancer. After he lost his life at the young age of seven, Ginette focused her time to help Margaret create Jason’s legacy of love, through the Heart dance – which is still held annually.

Ginette is lovingly called Gigi by staff and many Why Me families.

December 2022 Dear Friends, Ten years ago, I lost my four-year-old daughter to Leukemia. Sophia was an absolute ray of sunshine. The … END_OF_DOCUMENT_TOKEN_TO_BE_REPLACED